GREAT SHOWING BY THE JC XC TEAMS AT THE SOUTHERN SHOWCASE 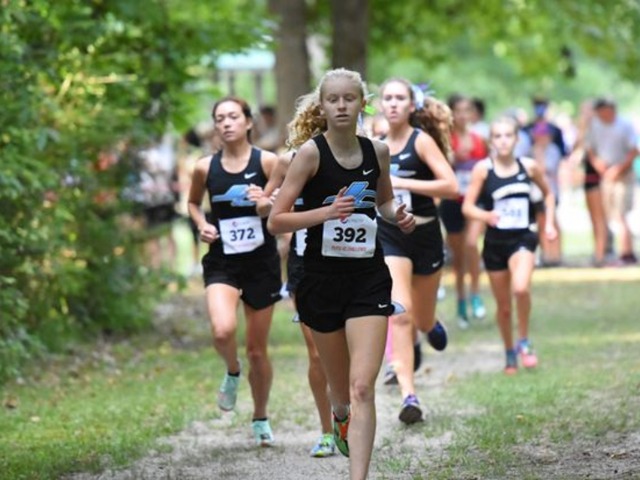 Congratulations to the James Clemens Cross country Team on their performance in the Southern Showcase held at John Hunt Park Huntsville, Alabama. The Meet was one of the Most competitive meets in the Southeast United states featuring 3000 athletes from 7 States: Alabama; Florida; Georgia; Louisiana; Ohio; South Carolina; and Tennessee.

James Clemens Girls competed in the Championship Division. They had an awesome day finishing as the #3 7A Alabama School running one of their best days ever with a 20:10 team average over the 5K course. The Jets finished behind 7A Alabama Schools Vestavia and Huntsville. The Jets were led by Senior Team Captain Sydney Freeman 19:45; Kylie Gero 19:53; Emma Bothern 20:04; Mackenzie Parker 20:18; and the Jets final scorer Ella Carter 20:48. Other Varsity: Kayla Willett 22:28 & Sarah Vaughn 22:46.

The top 5 teams were all from out of State and # 1 ranked 6A Mountain Brook: 29 Schools Championship 5K Division 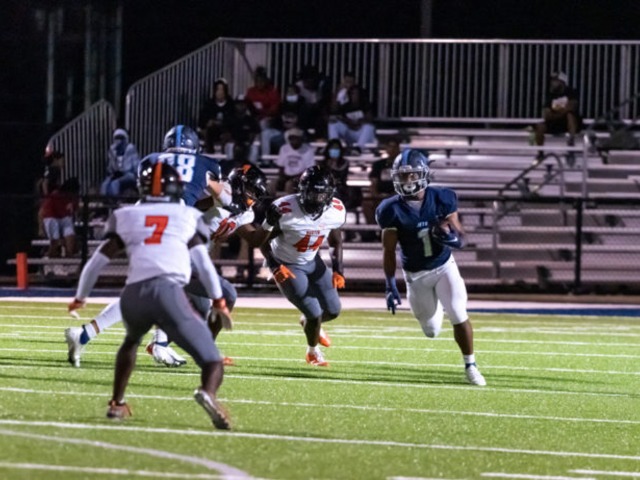 JETS STAY UNDEFEATED WITH CLASS 7A REGION WIN OVER AUSTIN 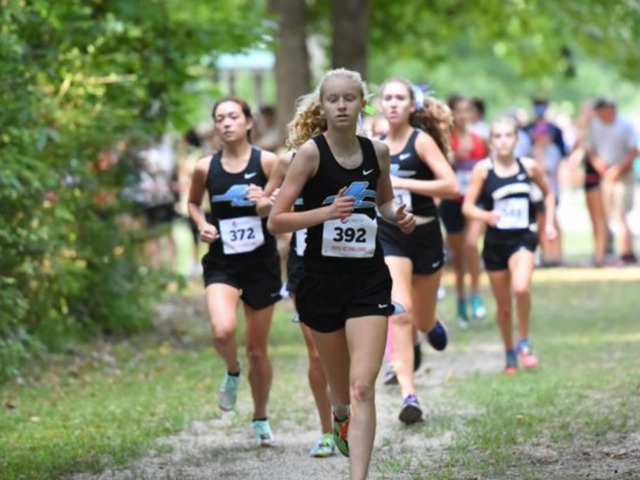 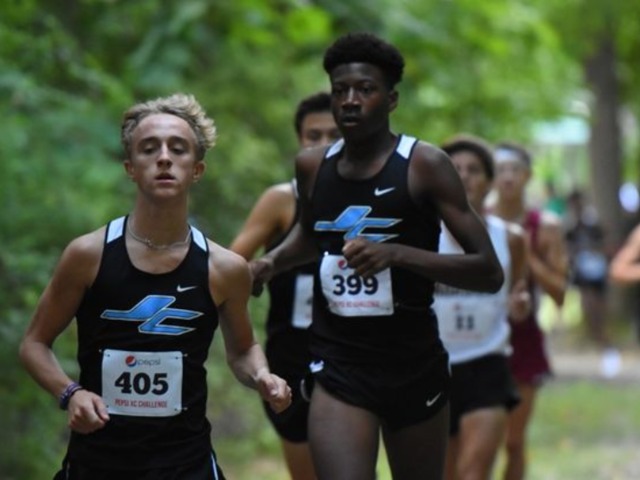 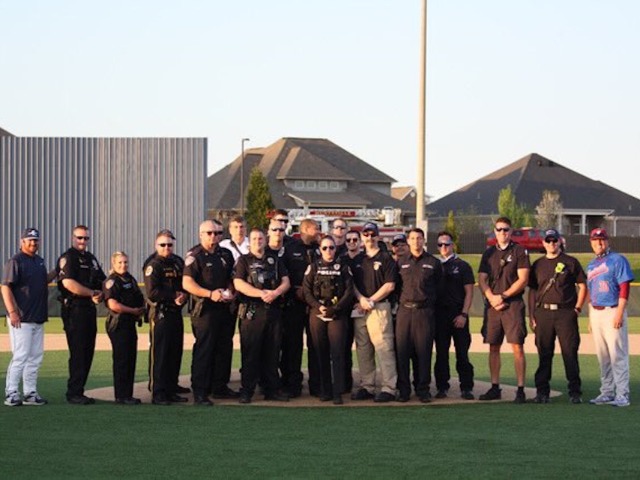